Sometimes you get so excited after watching a movie that you want to show it to everybody. Well, we do exactly that. We like films that shed light on serious problems, give answers or make you ask even more questions sometimes. 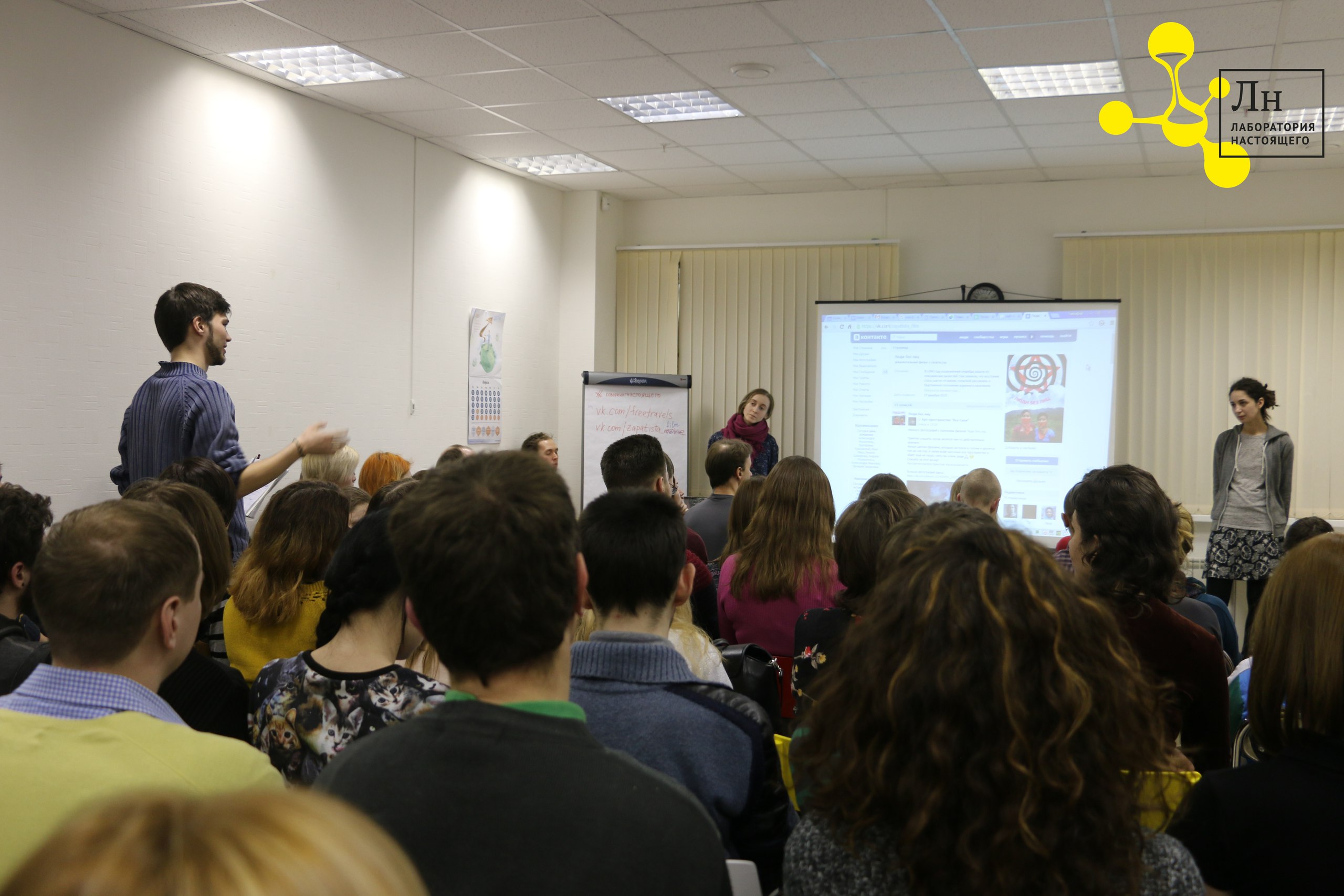 Moreover, we often show movies at unusual places. For example, we had an open-air screening of Cities of Sleep in one of the last warm evenings of August 2017. The movie is a documentary about homeless people of India who are in constant search of a sleeping accommodation. We used a concrete fence for the screen and Razgulay district for the cinema theater. Although Razgulay district is located in the very heart of the city, it’s quite a run-down area. It was great that the movie and the place matched well.

This screening was organized as part of Delai Film activist documentary film festival in 2017. We also made 4 screenings with discussion sessions during this festival in 2016.