The Really Really Free Market first appeared in the USA in the 2000s as an opposition to the greedy «free market». Activists used to call all the citizens for participation, proclaiming their market was ‘really really free’. This explains the RRFM’s slogan: ‘No money. No barter. No trade. Everything is free’. 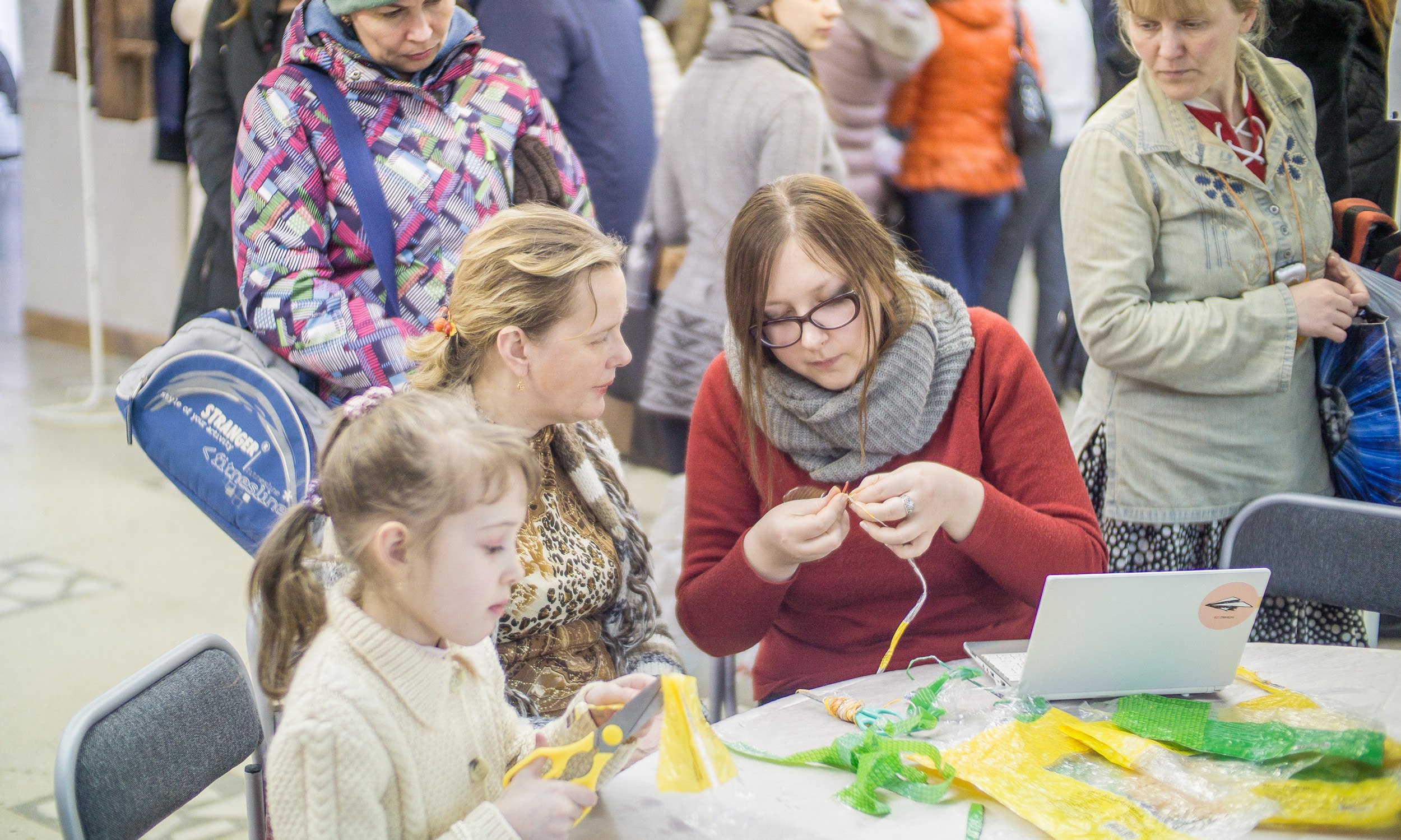 In 2010, we launched the initiative in Perm. From the 13th to the 15th of August, an old redbrick house on 48 Sovetskaya street hosted Perm’s first RRFM. Since then, Perm has seen more than 30 RRFMs. All of them were grand occasions, real ‘everything is free’ parties with tons of great stuff: musical performances, trendy workshops, dancing and free food.

At a certain point, we were faced with a challenge: due to the fact that there were quite a lot of things and people, some individuals started losing the sense of responsibility towards the organizers and other visitors, that is, they took wa-a-a-ay too many things. As a result, a lot of people were pretty much annoyed. We still don’t know the best and most ethical way to deal with this problem. One of the solutions that we liked the best was organizing a series of local RRFMs – held at the district level. We tried it once and organized 8 RRFMs in 2 days.

We called it ‘Total Free Market’:

In 2017, still not knowing what to do with the above-mentioned individuals, we decided to move RRFMs online. To learn more, visit this page.